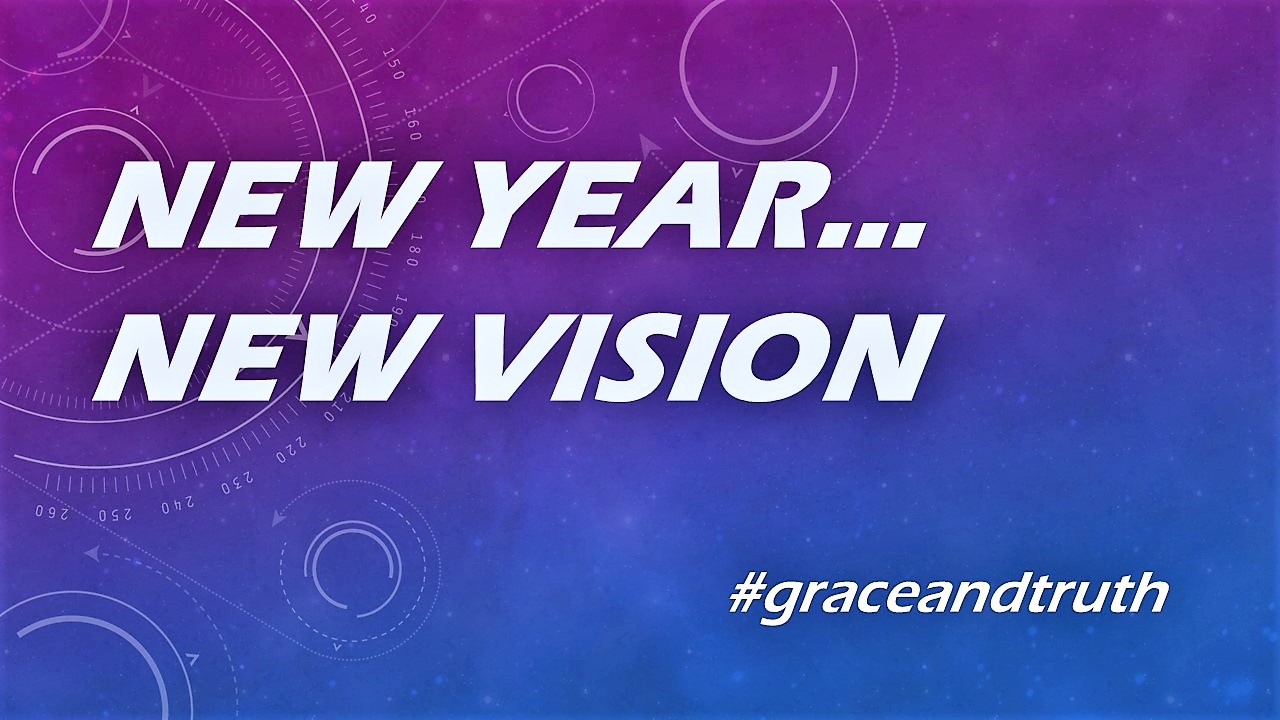 With Christmas behind us, this coming Sunday we as a church will be moving on to a new theme. However, in addition to exploring new, exciting and challenging elements of the Kingdom we will at the same time be inviting you to help us by spending time thinking about, developing and implementing some if not all of the yet unknown elements of something we need you all to play a part in.

If you were at our last Church Meeting you may recall that right at the bottom of the agenda was an item titled New Year – New Vision. Unfortunately, this item never got an airing as by the time we reached it the clock was past 10pm and it was decided that such a late hour was no time to launch such an important discussion.

So, two weeks into 2022 we are picking it up again and returning to New Year – New Vision which means that over the next month or so we are inviting you to think, to talk – either one to one, at Beacon, Craft Group, prayer or Housegroups, to dream but most importantly to pray so that during February we can all come together, and you can tell us, your leadership team what kind of church you feel God wants MBC to be.

The options and the opportunities are limitless. I could list some of them here, but I won’t because that would only set your minds wandering down some quite specific and dare I say some quite familiar pathways; and that’s the last thing we want. No, this challenge is far wider than that. It’s a challenge that invites each and every one of us to step out of our comfort zone and to take risks. It’s a challenge that instead of seeing us hankering for what has gone, sees us fixing our sights on a down to earth and relevant gospel that having sought God’s guidance we as a church have rooted in grace and truth.

Not that long ago I was chatting with someone who was saying that despite all the disruptions of the last couple of years Moortown Baptist Church is actually in the perfect place to start afresh. “Just look at it this way” they said, “we own a big building with lots of rooms, and we are situated in one of or close by to some of the most populated parts of Leeds. Yes, admittedly we do have a reduced congregation but already that’s growing with both folk returning and people joining us from other churches. Financially, giving is holding firm. Week by week different people are stepping forward and offering to read, to pray, to run and to stream our audio/visual output, to talk about Jesus to our children and our youth and even to preach.”

In effect what I was hearing was that at its core what Moortown Baptist Church already has, but perhaps isn’t fully aware of is precisely what someone looking to plant a new, outward facing fellowship here in north Leeds would give their right hand for.

Okay in terms of formal leadership (i.e. paying a recognised BU accredited minister) MBC misses the mark but does that really matter when for much of the last eighteen months, and during an incredibly complicated period of face to face or online instability it’s been our part-time Children and Families Lead that has been de facto Minister.

We as a leadership team fully appreciate that not everyone will be ready to share our enthusiasm for throwing this challenge out there. However, if as we are hearing a majority of you do feel we now need to move on surely through coming together in conversation and in prayer this is as good a time as any to do so.